Leading Russian search engine Yandex announced they are going to cease attributing any ranking factor value to links for commercial queries in its Moscow regional results. Alexander Sadovsky, the Head of Web Search at Yandex, explains that they see a lot of paid links where there is no human actually involved. These links are often off-topic and are cheating users.

This change will come into effect during 2014 in Moscow and potentially other regions in Russia thereafter. Links have been a crucial factor in search. Now Yandex says they will use human behavior and interaction with sites. Link building may not die after all, but the metrics will be very different and only links that drive real user traffic will have any value at all.

Let’s see whether Google and Bing will adopt these practices in the future. However now Google’s head of search spam, Matt Cutts, confirmed on Twitter that Google has penalized another “private link network” – this one is named Anglo Rank. He says webmasters who were involved in the network should be ready to get Manual Actions notes in their Google Webmaster Tools. Cutts also said that Google targeted some more link networks and the changes will be noticeable soon. 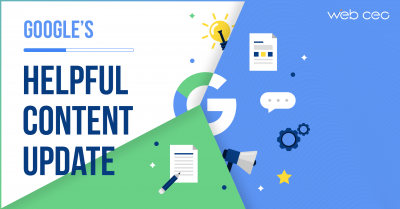 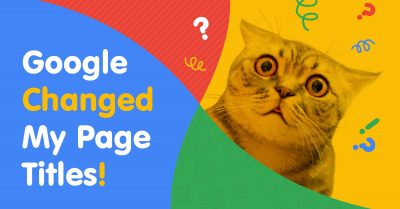