What’s in SEO: How to Get Featured Snippets for Your Site 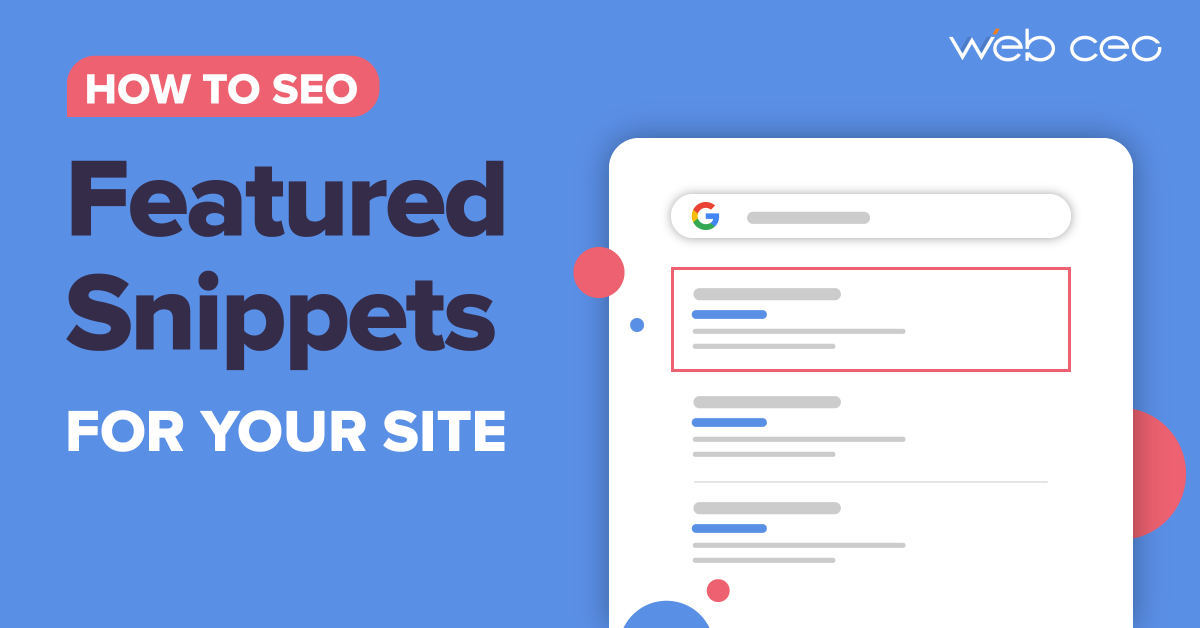 It feels like featured snippets have been with us forever. Depending on when you became an Internet user, it may very well be true for you: Google introduced them back in 2014. Believe it or not, many would like to return to the times before featured snippets, when the top of Google’s first page was occupied by the best organic results. You know – where you want to place your site by doing SEO.

Why do some people have a problem with featured snippets? As with everything, there’s good and slightly not as good.

Mind you, not everything you see above the organic results is actually a featured snippet! Clearing it up first is going to help us later, so let’s start with…

Google strives to be as helpful as possible and places many different things above the organic search results. Many of them are not actually featured snippets. The difference is that you have very little control over those things, and it’s mostly up to Google whether or not to display your site in those entities. Here’s what featured snippets aren’t:

You can get rich snippets by using Schema markup on your pages. On the other hand, you don’t need Schema to get featured snippets (although it certainly won’t hurt).

Of course, you can still get all these things for your site. But Google tends to reserve some of them (Knowledge Panel in particular) for well-known brands with a large online presence. If you aren’t at that level yet, then consider expanding and making yourself known on the Web until Google can’t ignore you anymore.

Now that we’ve made that clear, we can proceed to what you really want: actual featured snippets and how to get them.

What featured snippets ARE (and how to get them)

There’s no official name for this type of snippets (nor any other type, for that matter). They are also sometimes called definition paragraphs. If you want to see what it looks like, just type “what is (something)” in Google. If the answer exists somewhere, Google will present it to you in this form:

Often, though not always, it will be an excerpt from Wikipedia. It’s hard to compete with the number one go-to online encyclopedia, but other websites manage – and so can you. If you have a site page that you want to appear in search with a definition snippet, the obvious first step is putting a definition on that page. It’s the easiest way to anticipate and respond to a curious user’s query.

Pages with Frequently Asked Questions are often picked up to serve as definition snippets. After all, FAQs are made to be packed with various questions and answers. Questions which closely match user queries act like long-tail keywords – and that’s where SEO finally comes in. The best way to find out what queries your users type in Google is to use a keyword finder.

For instance, let’s say you have a page about changing the oil in your car. Open WebCEO’s Keyword Suggestions tool, type in “how to change oil in my car” and press Search.

Then look for keywords similar to what you need. Ideally, you want the ones with the highest global monthly searches, but you never know when the ones with a lower number of searches will help somebody find your site. Use them on your page just in case, too.

Alternatively, you could use the Keywords from Search Console report to see the keywords which already generate clicks for you. Sort the table by the CTR column to see the most effective keywords.

Lists are probably the easiest way to land a page into Position 0. All you need to do is predict a user’s question and phrase your text as an answer – or, easier yet, as the question. Then just follow it up with a list of steps or answers. You will end up with something like this:

And it doesn’t even matter if your list is ordered or bulleted. The result will be the same.

If your list is long enough, there won’t be enough room in the snippet to display everything. But that’s a good thing: it all but guarantees the users will click on the link and visit your site to read the rest.

Just like definition boxes, list featured snippets require relevant long-tail keywords to catch users. So just like before, use the Keyword Suggestions tool to find the best keywords for the task.

Table featured snippets are slightly harder to get than the lists, and it’s only because creating a table requires a bit more effort. Only tables made with HTML code are picked up for table snippets!

But other than the HTML requirement, the procedure is the same. Anticipate a user’s question and phrase your text to address it, then follow it up with an answer. And be generous with keywords, of course.

Same as long lists, a table will likely not fit in the featured snippet. So if users really want to see your data, they’ll pay you a visit.

Some Google searches give you a YouTube video as the top result. If you have a YouTube channel, you too can make Google pick up your own videos and put them in a featured snippet.

Note that it won’t send any users directly to your site, not even if you have a link to it in your video’s description or comments. The video itself will act as an additional barrier that not everyone will want to cross, and it’s not helped by the fact that a video featured snippet can be watched directly in the Google SERP.

So the best you can do is make interesting videos that will make users want to see more, explore your YouTube channel and your brand.

In order to get a featured snippet with your YouTube video, here’s what you need:

And don’t forget that featured snippets aren’t just there to look pretty. They are supposed to bring users to your site – which means you must have high-quality content prepared in advance. Make sure your content and your SEO are top-notch at all times if you want users to keep clicking and your snippets to keep being featured.

Now then, those snippets won’t make themselves. Get out there and create something awesome! How to Optimize Old Blog Posts for Better SEO & Traffic 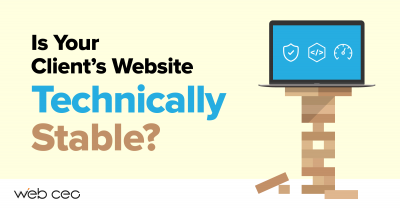