What Could the Google-Twitter Real Time Search Algo Do To Your Brand? 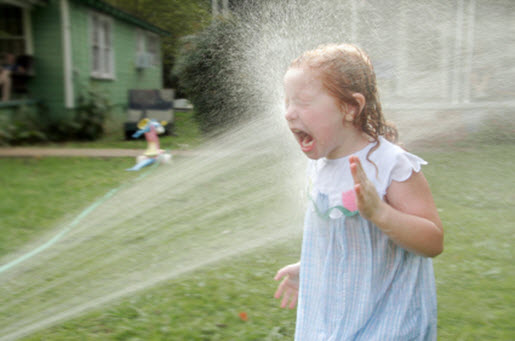 What is the bottom line of the deal between Google and Twitter that switches the firehose back on?

You must know by now that Google will shortly return more real-time social media content to its search results because of a new Google-Twitter partnership.  Yes, Twitter will open out its arms for Google again in order to give Google the power to index and implement more Twitter data into its search results. Currently, the percentage of tweets indexed and embedded directly into Google search results is no more than 7 %. No doubt, both Google and Twitter will benefit from this deal. The Google search results will become even more timely, relevant and highly “socialized”, while Twitter will get more traffic and new users that would result in a quick boost of revenue, especially now after the February release of the Instant Timeline feature that helps mobile users simplify and automate the customization of your Twitter account (categories of interest checkup, relevant accounts following etc.).

We are all excited about the future impact of this on the current Google search algorithm hierarchy.

What Twitter performance metrics would most likely be included in Google search rankings algorithm?

The announcement of the upcoming changes will certainly affect the Google search ranking algorithm. It means that the indexation and rankability of tweets will depend on Twitter signals and metrics similar to the Google ones. Google doesn’t have to reinvent the wheel, but reorganize the old and add some new social signals which would give the end user the most relevant and valuable information. What Twitter signals that we know of would probably be used in a modified Google search algorithm?

#Hashtags are a direct indicator of relevance. Hashtags, like bells, drive users’ attention to trending news, viral content campaigns, seasonal offers or some common questions or problems. As a result, hashtags bring retweets and high user engagement. Hashtags can be abused, however.

Retweets/Favorites/Mentions are the key indicators of the user engagement rate. The more retweets and favorites, the more valuable and high quality a tweet is considered. Even now you can see that tweets for a particular keyword (often with a hashtag) that also earn retweets are “ranked” higher on Twitter search results.

Link Page Quality, similar to the Google Page Rank signal, may evaluate the quality of the pages that are linked from your tweet copy.

Followers Count/Quality is a direct indicator of your brand strength and authority.

What advantages can you get from Google-Twitter search synergy?

Here are some of the obvious advantages:

The upcoming Google-Twitter Algo Change will provide websites with an awesome opportunity to gain more search visibility for specific terms. It means you should monitor and analyze your website promotion strategy on Twitter on a regular basis:

To sum up,use Twitter regularly, point in your tweets to your own fascinating or relevant content on your own website. Users will love you and Google will reword you with higher rankings. 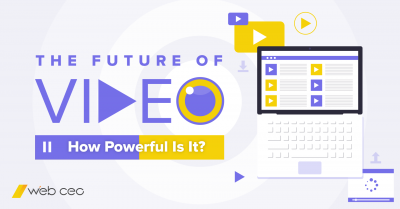 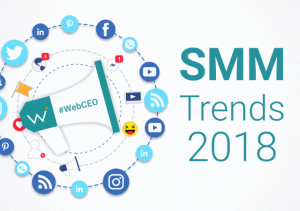