What is the most powerful ranking factor in SEO? That would be backlinks. Everybody knows: if you want to rank high, you will have to build links to your own site from other sites. Problem is, not all backlinks are equally good at helping you rank higher.

In terms of quality, backlinks can be categorized as such:

END_OF_DOCUMENT_TOKEN_TO_BE_REPLACED

Moz’s plans to make improvements to its DA have been known for a while now. That doesn’t mean you won’t find this post helpful. DA is a very well-known and widely used SEO metric; any changes made to it are absolutely worth discussing if you have a website to run. So keep reading!
END_OF_DOCUMENT_TOKEN_TO_BE_REPLACED 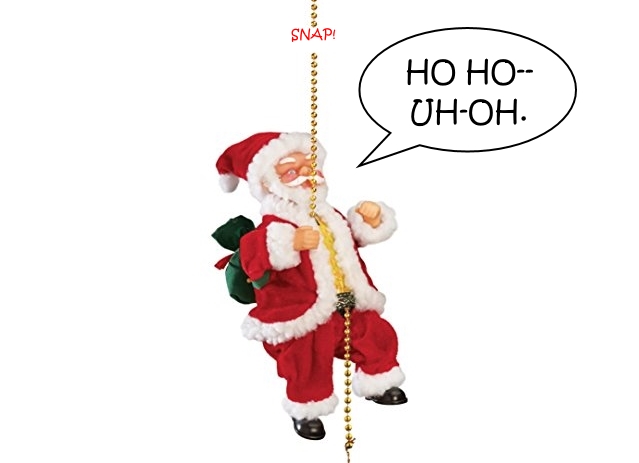 Link building for SEO demands a large amount of effort. You may have even used our materials to make the job easier. Yet you can still remain glued to your current position in rankings even after following the best guide in the world. If it happens, it could be a sign of a weak “link” in what you thought was an effective link building strategy.
END_OF_DOCUMENT_TOKEN_TO_BE_REPLACED

Tags:
How to Keep Your Backlink Profile Ever Clean 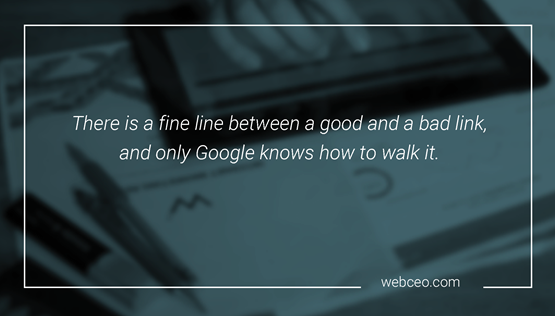 With the weather getting hotter, Google has been aggressively rolling out update after update. It all started with the Google Mobile-Friendly Update aka Mobilegeddon. Then it was followed by speculations about an additional Google Mobile Search Update dubbed Platypus and confirmations of a ‘Phantom 2 Update’. The latter update was first noticed on 4/29 and has been confirmed to be non Panda, Penguin or Mobile Algo related. It targets the overall quality of search results. Google Phantom 2 seems pretty similar to the Google Phantom Algo tweak rolled out in early May, 2013. Not long after that, Google Penguin 2.0 hit websites. This means we should be on the lookout for the next big Penguin update. Some experts have already confirmed information about an upcoming link spam penalizing algo update.
END_OF_DOCUMENT_TOKEN_TO_BE_REPLACED 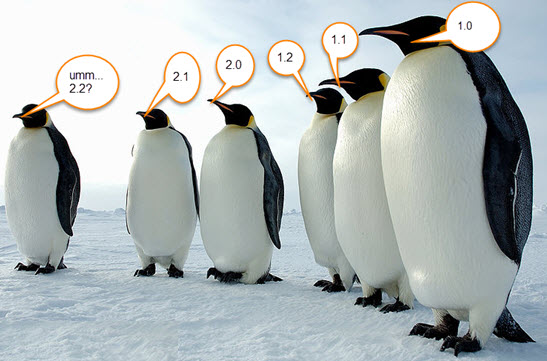 I love penguins and many of you do as well. They are cute, not aggressive and have a funny way of walking. But to those who do SEO, a penguin is a kind of monster pecking their sites and eating their rankings. No wonder most SEOs shudder at the thought of penguins. It’s been almost a year since the 2.1 edition of Penguin rolled out. Now, just in time for Halloween, the Google Penguin 3.0 Update is here.  It started its invasion on October 17th and it is going to roll out across the globe over the next several weeks. People initially felt relief after John Mueller (the famous Google Webmaster Trends Analyst) said that the update had already been completely rolled out, but this was soon followed by an unexpected message from Pierre Far (another major Google Webmaster Trends Analyst) implying that the effects were yet to be seen in most cases.
END_OF_DOCUMENT_TOKEN_TO_BE_REPLACED